So from now on, each instalment in a regular series will be easily identifiable by the logo of that series, plus the series’ initials in square brackets after the title. I’m a sucker for consistent series formatting.

and have this image somewhere near the top:

Here’s the logo for each series, so you know what to look out for: 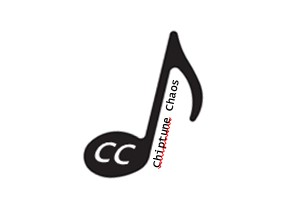 From top to bottom, left to right, that’s Creativity Quest (CQ and a little quill for luck), Millennial Philosophy (Rodin’s Thinker, having some fun), OutThinking Bad Reviews (took the longest by far to make), Pop Culture Overthought (the laziest by far to make) and Chiptune Chaos.

As you can see, I’m no graphic designer. Heck, I made these in Word. But I’m doing… brand identity, or something like that. It’s all good.