Later Levels Question of the Month, February 2019 – BESTEST HERO OF ALL TIME

If you’re not familiar with the new-look Question of the Month format, take a sneaky peek at the results post for January’s question – or, indeed, my entry for January!

So far our development team for the Ultimate Video Game includes myself, LaterLevels’ Kim, Adventure Rules’ Ian, and Hundstrasse’s Luke! Good times, good times. Last month we settled on our setting for the Greatest Game of All Time: a terrifying ocean within a floating spaceship in an empty void! ooooooooooooooohhh.

This month, the element we need to come up with suggestions for is the game’s protagonist! See Kim’s description of what we’re looking to accomplish on this month’s announcement post. We’ve not settled on any gameplay, genre, or narrative details just yet, which means we’re still pretty free to play around with the possibilities! All we have is our exceptionally cool and funky setting.

So who do I think would make a good protagonist for an adventure set in this most peculiar of locations? 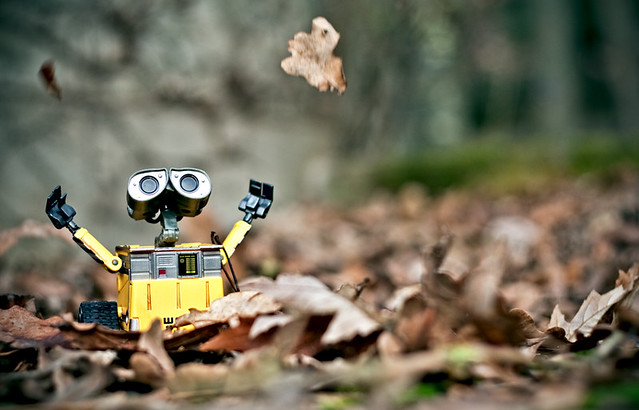 Yeaaaahhhhh. This spaceship is filled with a space-ocean, which might play home to a few hardy… sea-space creatures, but I don’t know that there’s gonna be much in the way of friendly life. It’s been floating there for over a century, after all, so the things that are living in there are going to be tough, terrifying. So I’m thinking – although, again, we’re not getting into plot or gameplay yet – that perhaps after all this time some sort of little thing happens which causes one of the ship’s maintenance bots to wake up. It’s a very cute little feller, and it has to make its little robot way around the ship in order to… do maintenance! 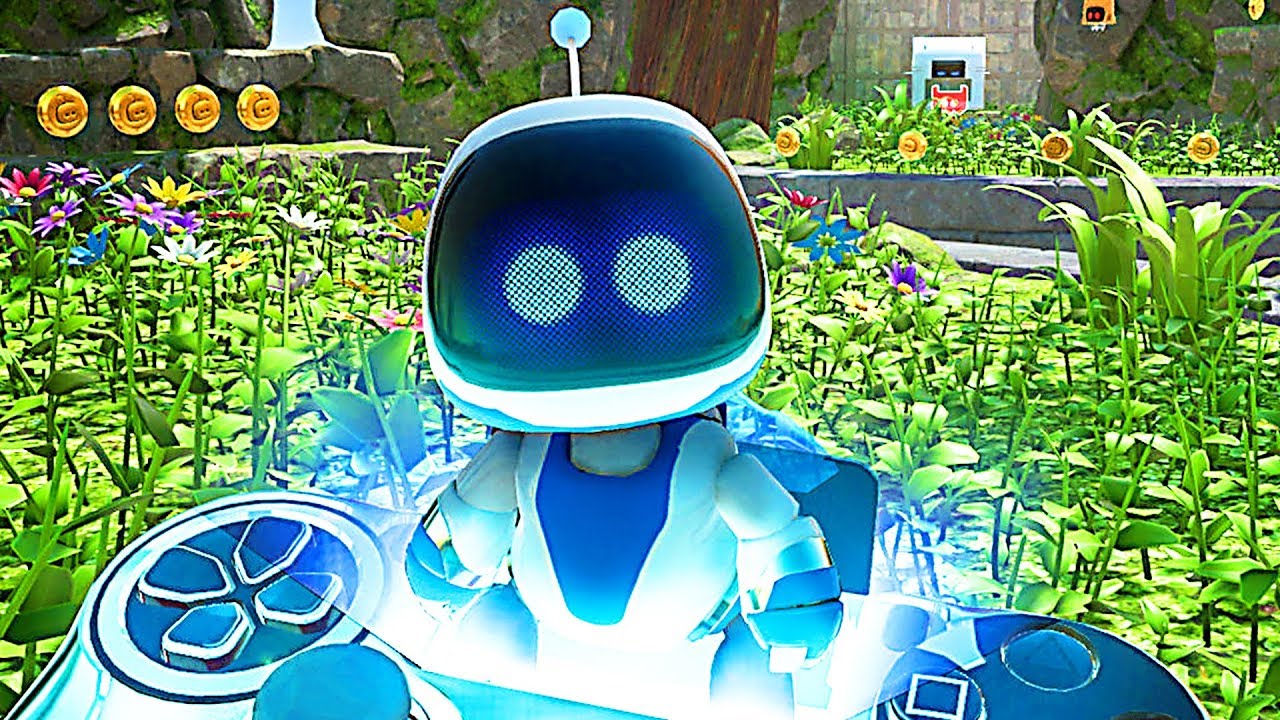 (If you have access to PSVR and you’ve not played Astro Bot Rescue Mission, let me just tell you that you really must.)

I think that it would probably have to be a very variable little robot, able to survive and move well through all environments: the ocean in the ship, dry land (if there is any) and possibly even the vacuum of space, should going outside be necessary. It’s pretty determined to do whatever it can to make the ship work again – maybe there was valuable research being done, and even if it can’t turn back time it can at least save some of that work? – but it also bonds with some of the life now thriving on board and must work out ways to fix the ship without getting rid of this new and bountiful habitat.

In the way of tools, we need it to have plenty of extendable appendages so that it can complete any and all tasks! And, of course, a little face-screen letting you know if it sees something useful, or if it’s hurt.

Simple, but effective? Who knows. I’m not eligible to win QOTM on account of sitting on the judging panel, but guess what? Unless you’re one of three other people in the entire world, you could be this month’s winner! So make your own protagonist for this Ultimate Video Game in as much or as little detail as you like and let us know. Clock’s ticking!